There has always been a Play Music DVDs store in Melbourne, pre-dating even Federation.

The original owner, and founder of the shop was Inderpreet Rekhi, a professional wrestler from New Delhi who emigrated to Australia in 1843 to start the first antipodean wrestling league. He abandoned this dream shortly after arrival and instead started the world’s first DVD store, 154 years before DVDs were commercially available.

Old Inderpreet passed Play along to his son and that son passed the shop along also. There has always been a Rekhi running Play Music DVDs and there always will be. It is a miracle the shop lasted this long but it managed to struggle along. Business was greatly aided in the last couple of decades by the invention of optical discs and the shop has turned a profit ever since 2014.

Fun fact! It is believed by Melbourne locals that Sony in fact stole the term ‘DVD’ from Mr Rekhi (formerly known as The Fully Sikh Face Crusher) despite there being no evidence to support this belief, whatsoever.

Play is an inner-city store that has been selling great cinema and music for about fifteen years. We pride ourselves on our variety and quality of stock and now we’re on the internet.

We’re pretty good, you should try us out. 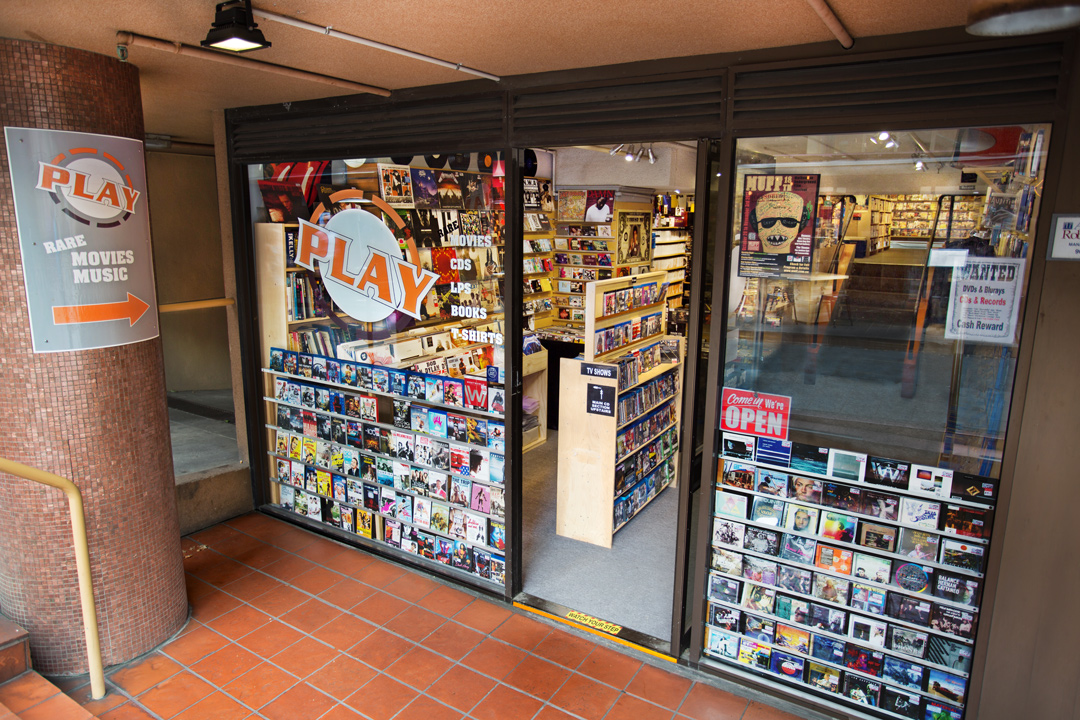 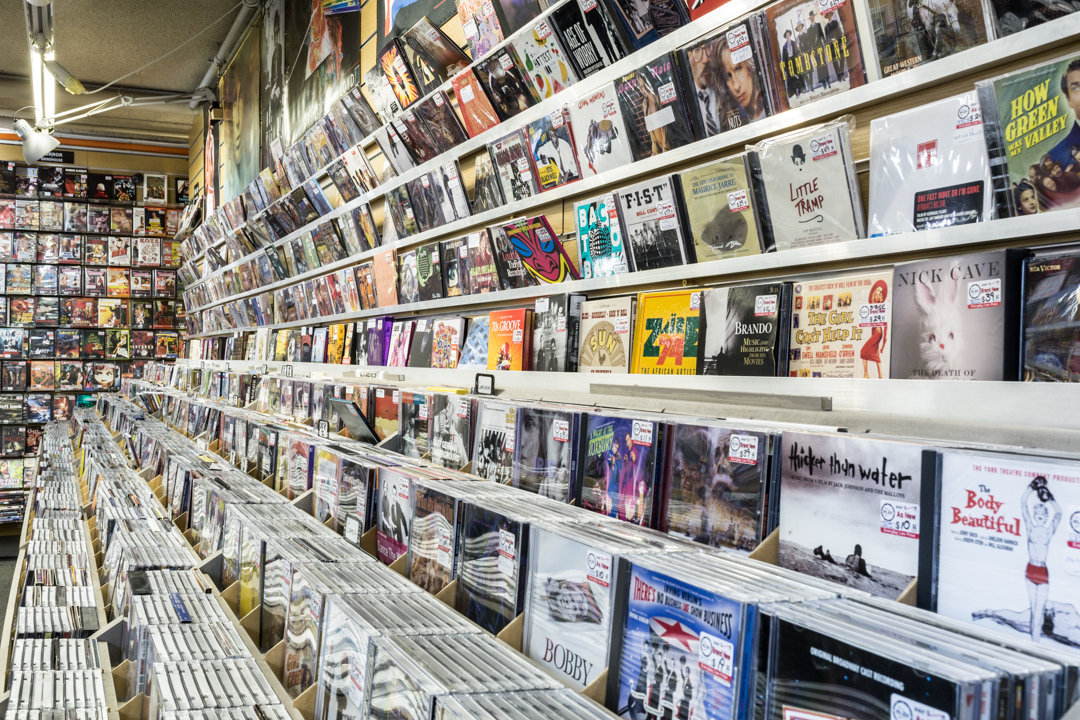